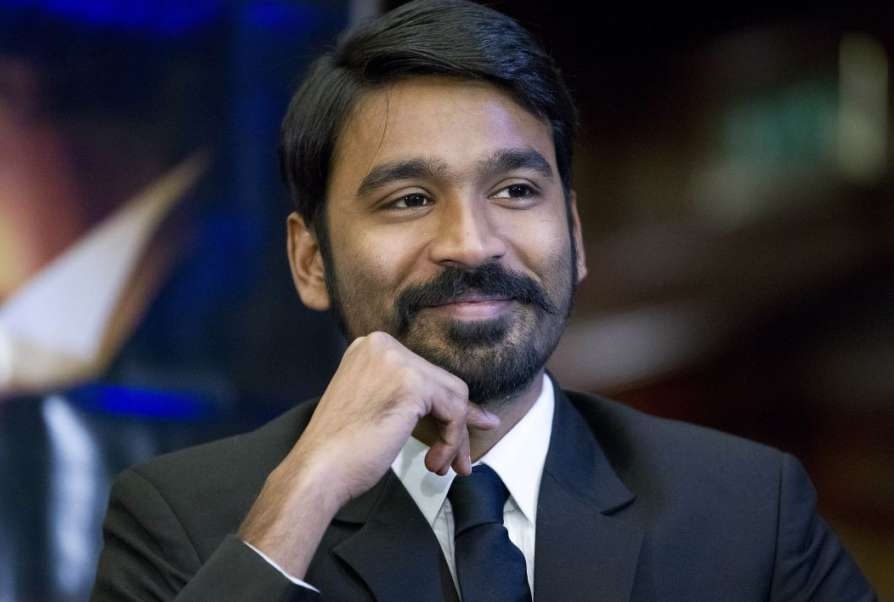 Dhanush riding on the back of critically acclaimed blockbusters ‘Vada Chennai’ and ‘Asuran’ has a variety of fare waiting for his fans in the next few months that include ‘Jagame Thanthiram’ directed by Karthik Subbaraj and ‘Karnan’ helmed by Maari Selvaraj of ‘Pariyerum Perumal’ fame.

The next lineup of films that Dhanush will act in after the coronavirus pandemic situation includes filmmakers such as Karthik Naren, Mithran Jawahar, Vetrimaaran and Arun Matheshwaran.

Meanwhile for the past two years director Ramkumar of ‘Ratchasan’ fame has been fine tuning a script for Dhanush and it has taken that much time because its a big budget SciFi thriller. Now the project is ready to go on floors and will take off in early 2021. 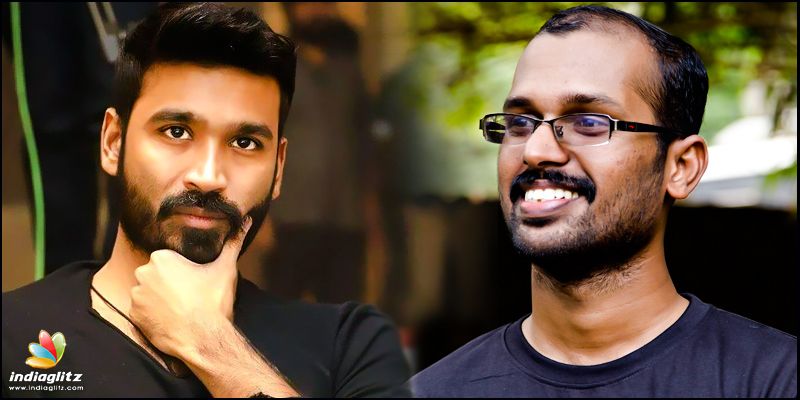 We now have the information that the Dhanush-Ramkumar project is titled ‘Vaal Natchathiram’ which means comet in English. It is said that its a never before attempted subject in Indian cinema and the official announcement will come very soon. Stay tuned.