A picture of Virat Kohli as a baby has set the internet on fire as fans are going gaga over the batsman’s cuteness.

It is no hidden fact that Indian skipper Virat Kohli and South Africa captain AB de Villiers are the best of mates on-and-off the field thanks to their association with IPL franchise Royal Challengers Bangalore. However, the cricketers’ wives Anushka Sharma and Danielle de Villiers are a close-knit family as well.

Interestingly, Danielle recently conducted an ‘Ask Me Anything’ session on Instagram where one of the users asked her, “Do you and Anushka Sharma hang out?” To which she replied, “She’s one of the loveliest and most kind-hearted people I’ve ever met. We don’t live in the same country but if we did I would like to think we would.” While doing so Danielle dropped a cute photo of Anushka holding baby girl Vamika in her arms and it instantly went viral. 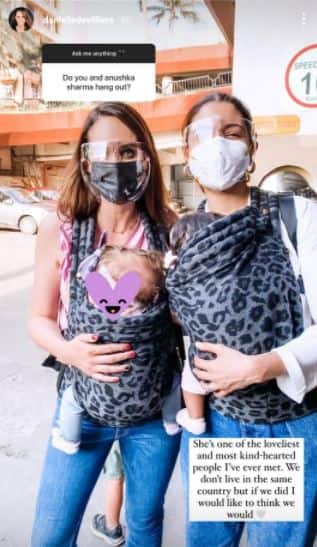 Notably, now a picture of Virat Kohli as a baby has been doing the rounds on the internet, and fans can’t get over the cricketer’s cuteness. In the now-viral photo, baby Virat is seen wearing a white and blue t-shirt as he seems to be lost in deep thoughts. 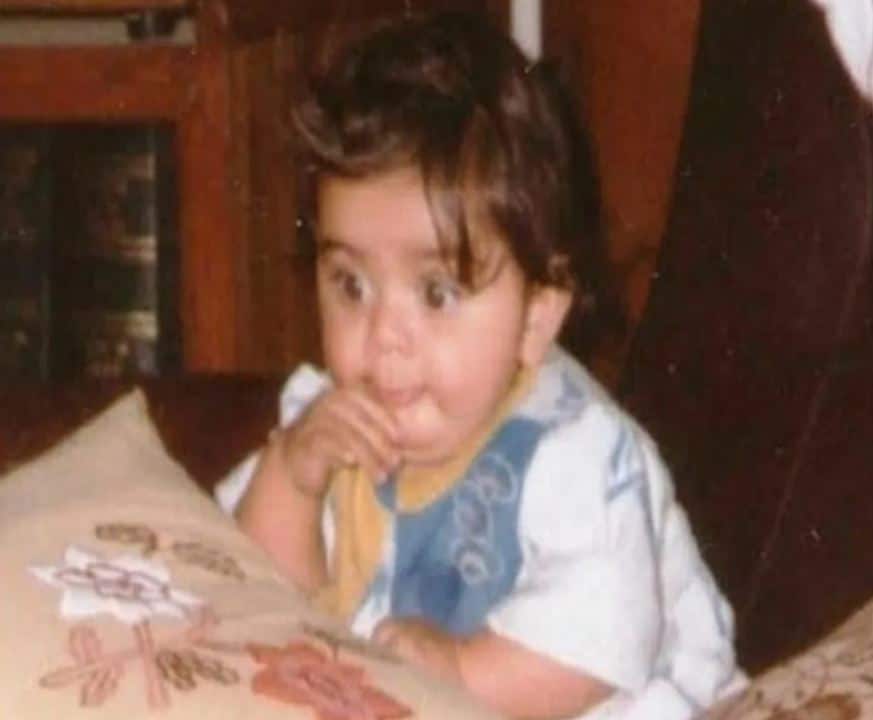 Meanwhile, Kohli, along with Anushka and daughter Vamika, is undergoing hard quarantine in Southampton ahead of the World Test Championship (WTC) final against New Zealand.

The family is in the Hilton Hotel situated at the Rose Bowl stadium in the city of Southampton, where the WTC final will take place starting from June 18.