After Amala Paul, another leading actress going bare in a hit movie sequel? 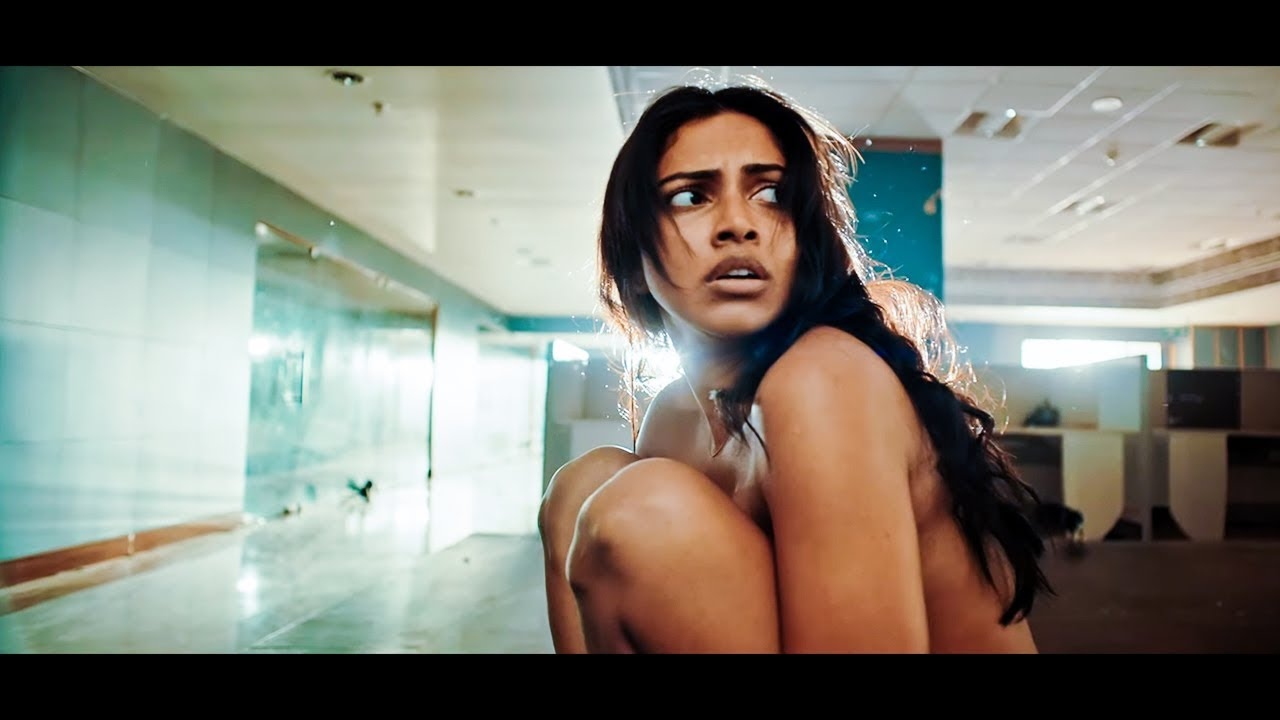 Actress Amala Paul, in her female-centric film, ‘Aadai’ went nude for a major portion of the film demanded by the story which was directed by, Rathna Kumar and received critical acclaim. Now according to the grapevine, actress Andrea is all set to follow suit for her upcoming biggie. 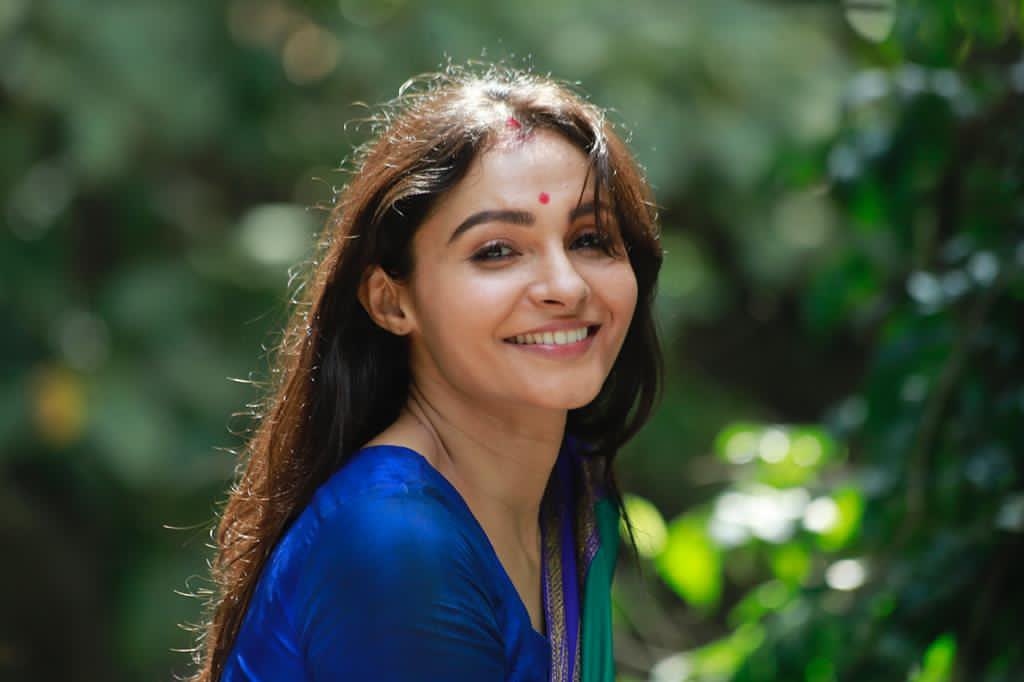 Andrea signed up to play the lead role in ‘Pisaasu 2’ directed by Mysskin, and has already shot a major chunk before the coronavirus second wave lockdown. Now as the filming is set to resume hopefully in a few more week’s time, there is news that the singer-turned-actress for an important sequence will be performing nude. 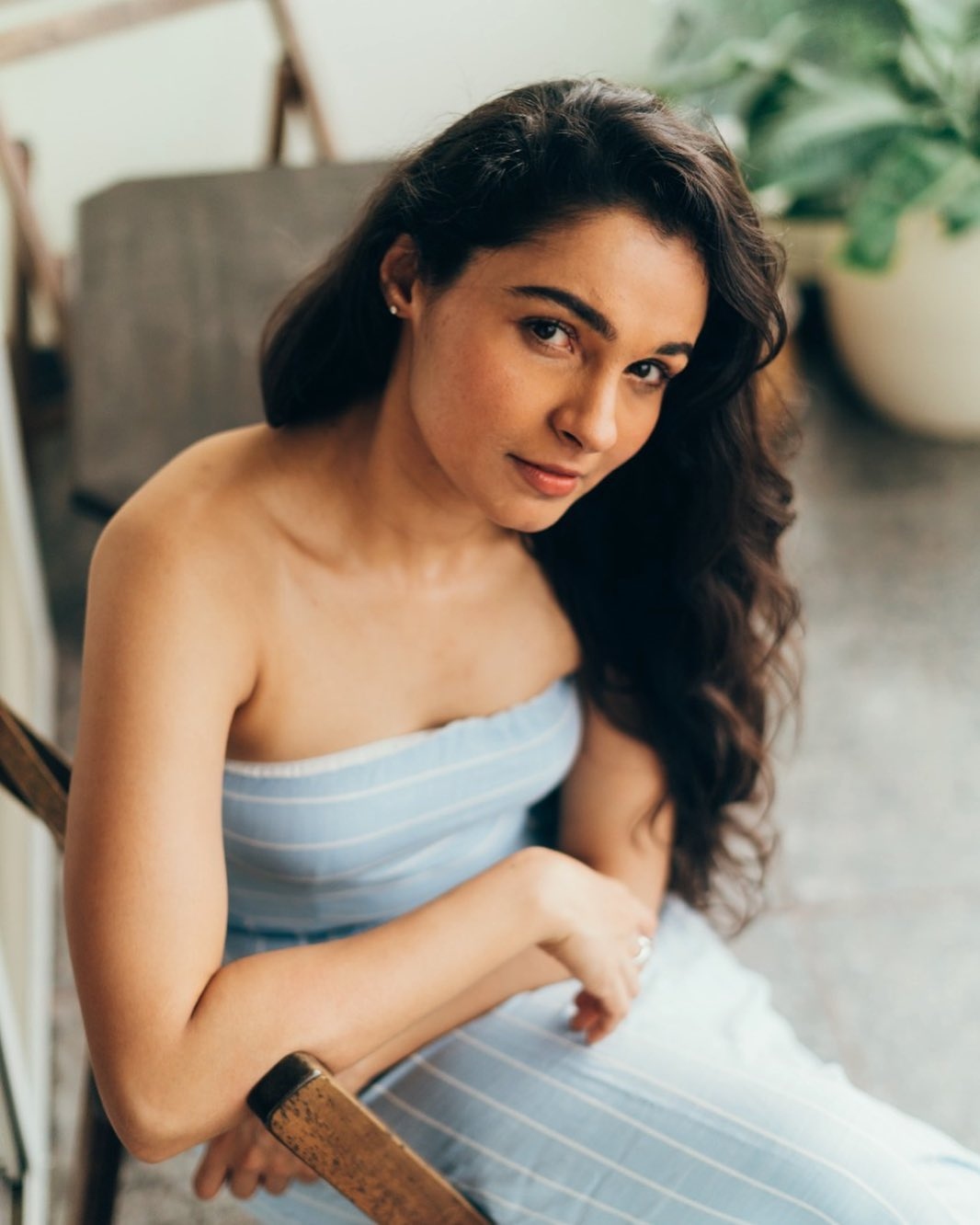 It is said that much like the first part of the film Mysskin has also sensitively handled the ghost concept and Andrea’s role will be much talked about after the release of ‘Pisaasu2’. She has also said to have received the biggest salary in her career above one crore rupees for the project. Stay tuned for the official confirmation about the same soon.