Actor Siddharth opens up about his role in Mani Ratnam’s “Navarasa”!! 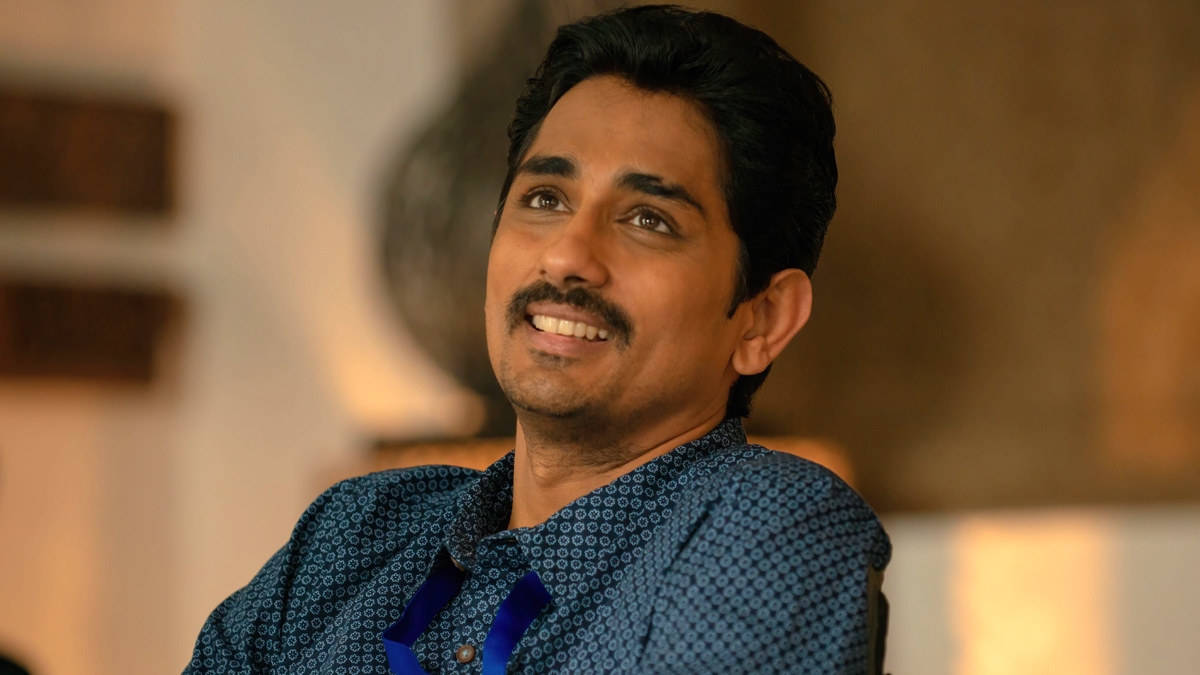 This anthology is a collection of nine episodes representing the nine rasas of Indian classical art. Each episode is directed by a different director. And 8 composers have worked in these 9 segments. 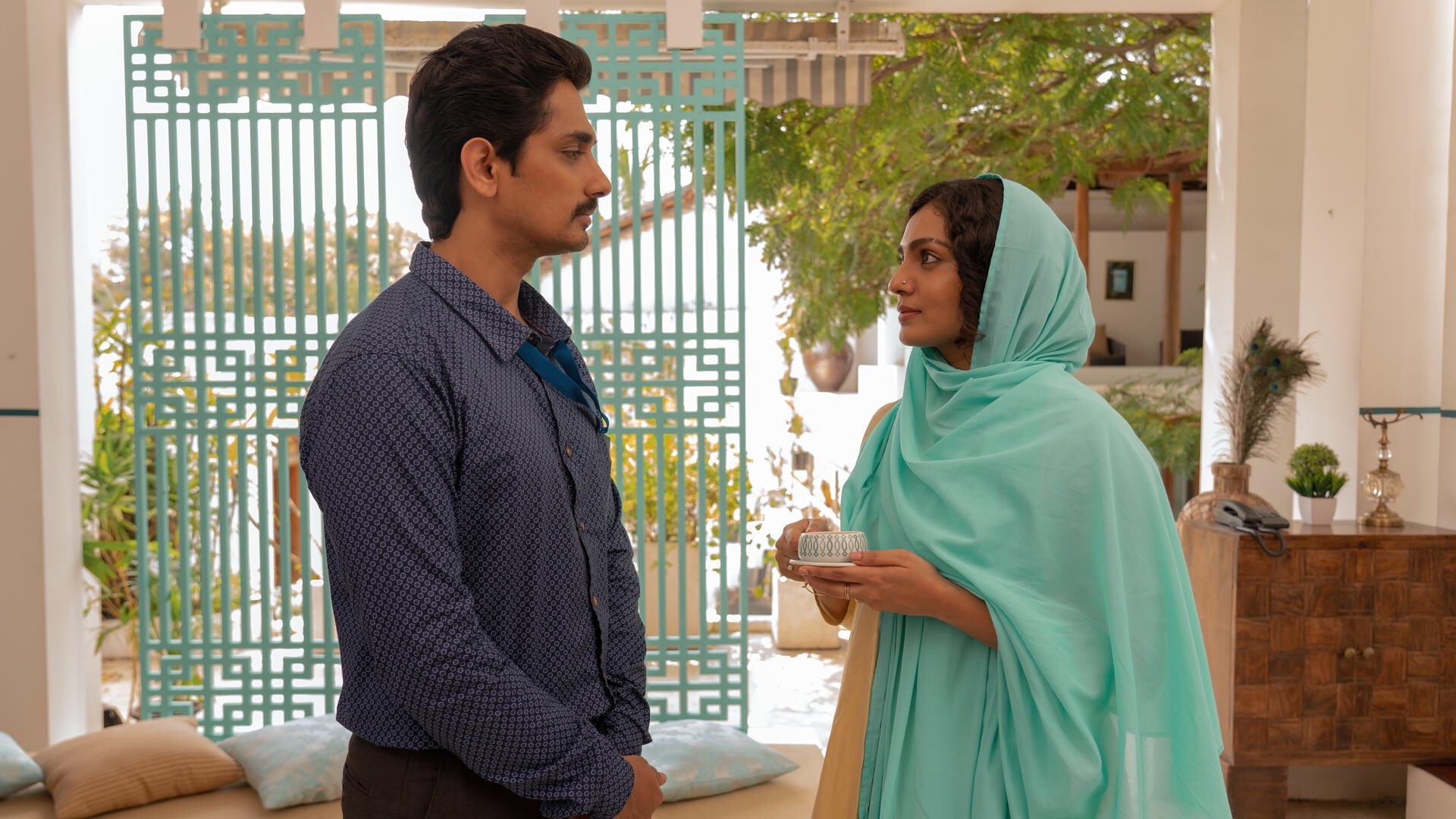 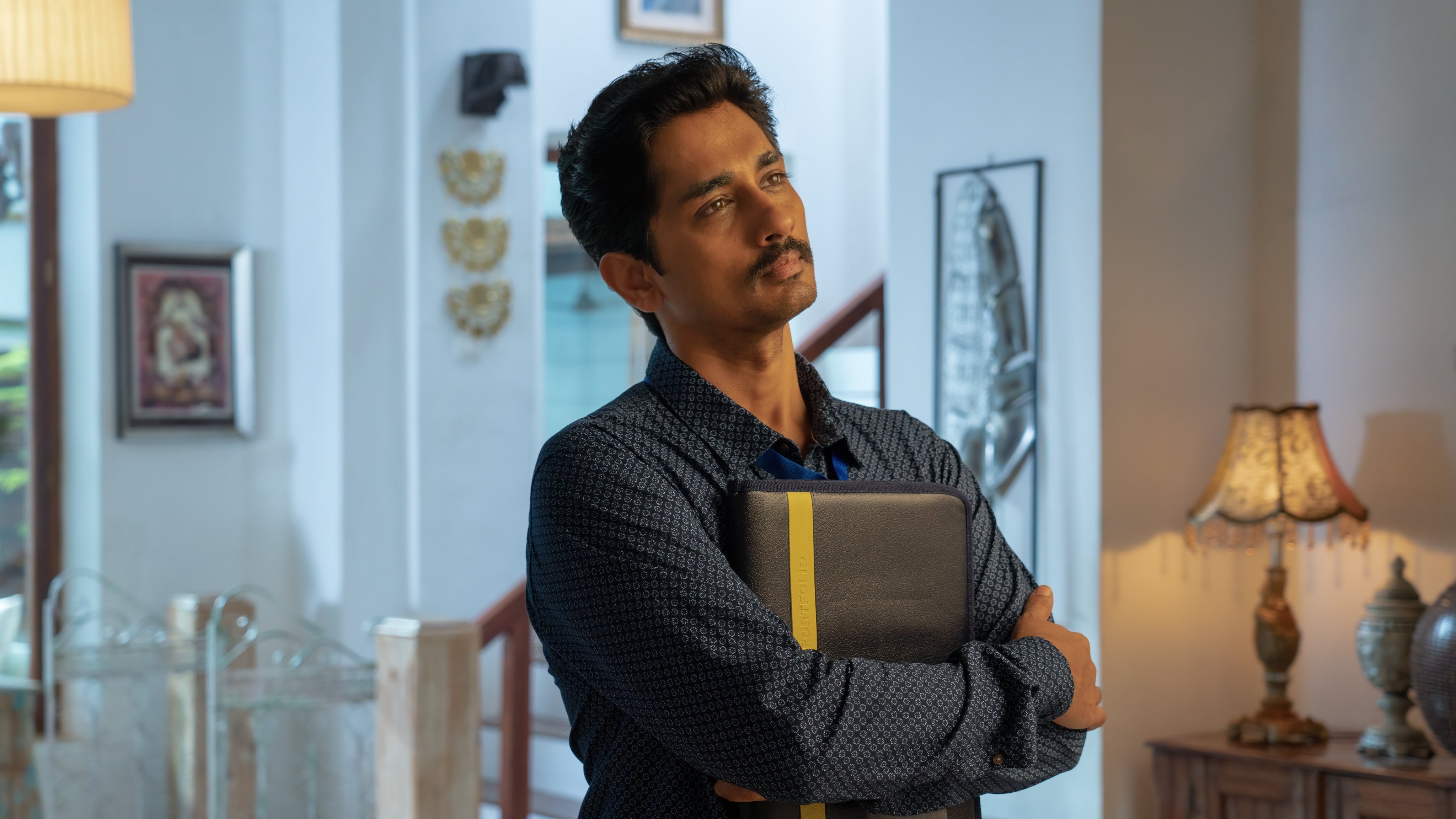 Talking about his portion and Navarasa, Siddharth says”I was very happy and excited when Mani Ratnam and Jayandra Sir offered me Inmai. It’s one of the Nine Rasas, the word means something which is not there. People’s curiosity will be elevated when they hear the word Inmai. Navarasa is a step to help the film fraternity and the people involved by raising funds, who have been severely affected by COVID. It was an exciting experience working with the filmmaker Rathindran Prasad and actress Parvathy Thiruvothu”. 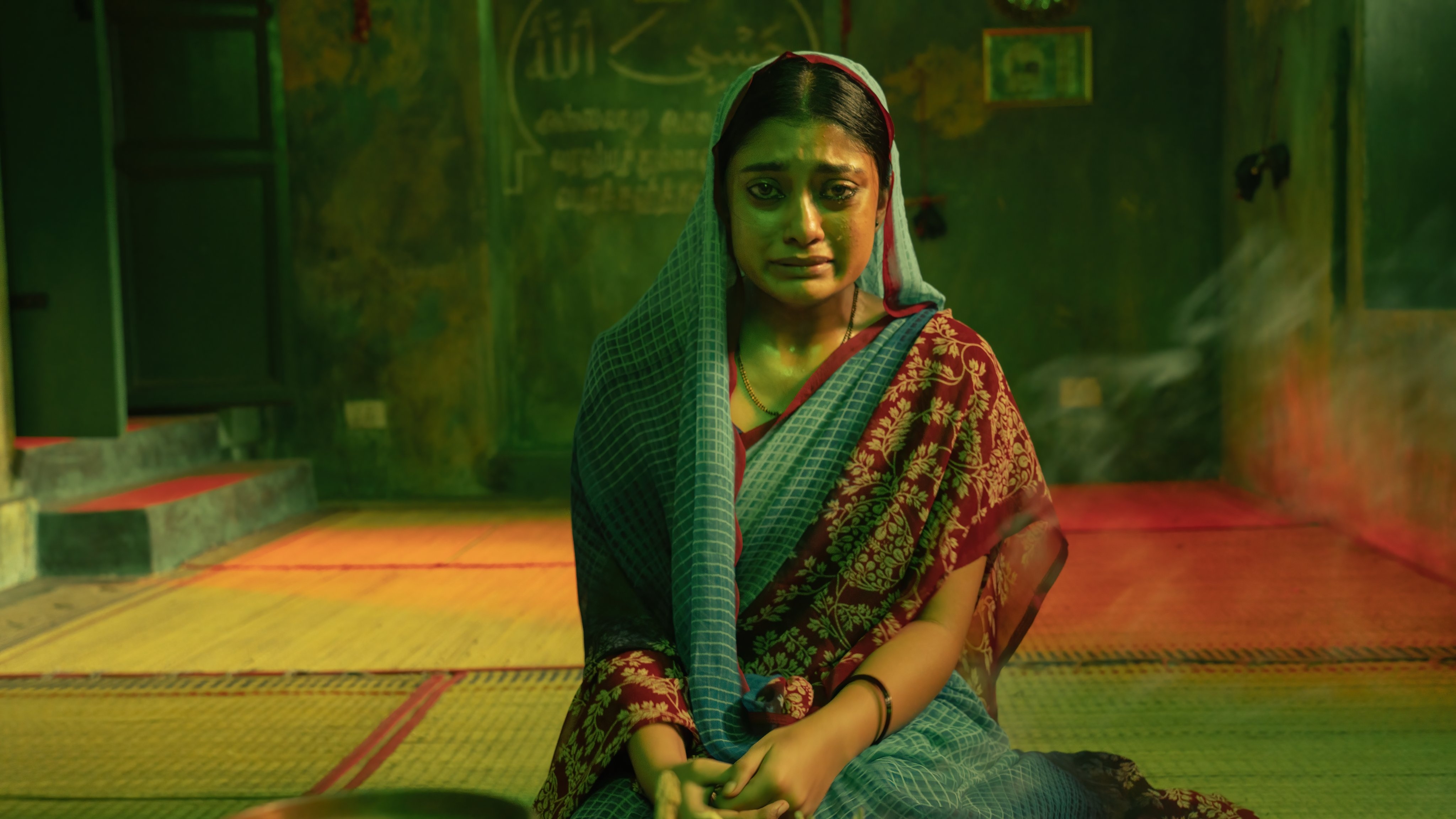 Pavel Navageethan, Rajesh Balachandran, and Ammu Abhirami also played pivotal roles in the episode. Navarasa is all set to release on Netflix on August 6 and it will be premiered in more than 190 countries.