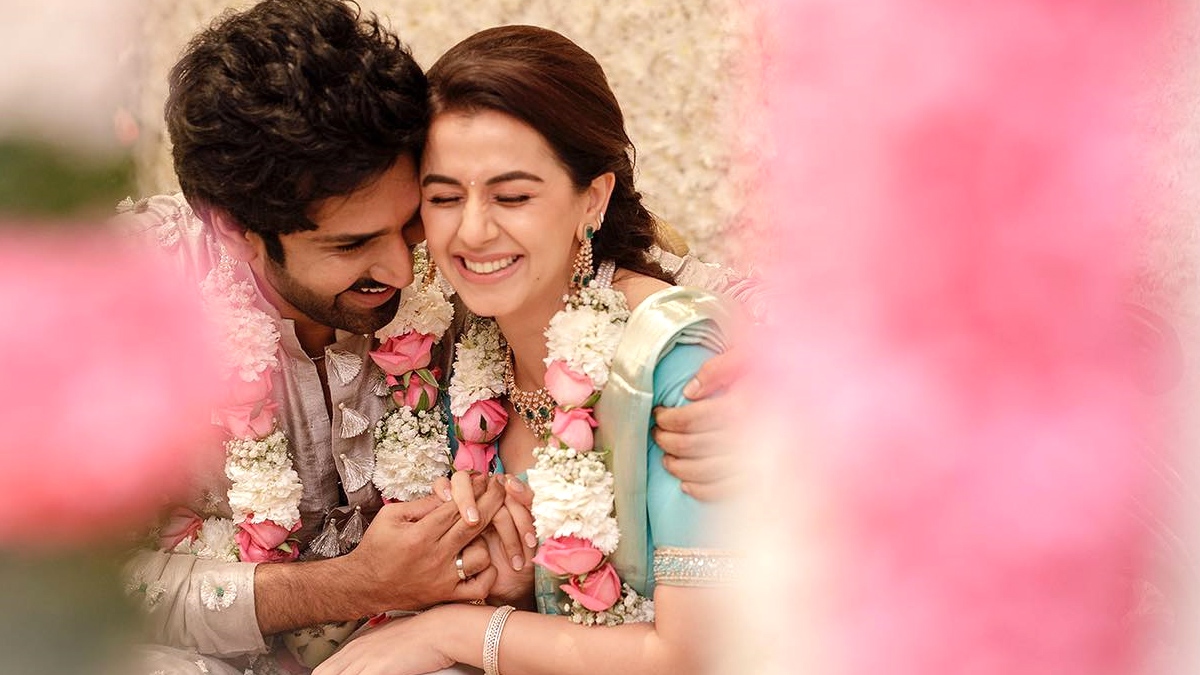 The latest love birds of Kollywood Aadhi and Nikki Galrani are all set to get married on the 18th of this month and the former was also clicked while inviting Ajith Kumar for his wedding. 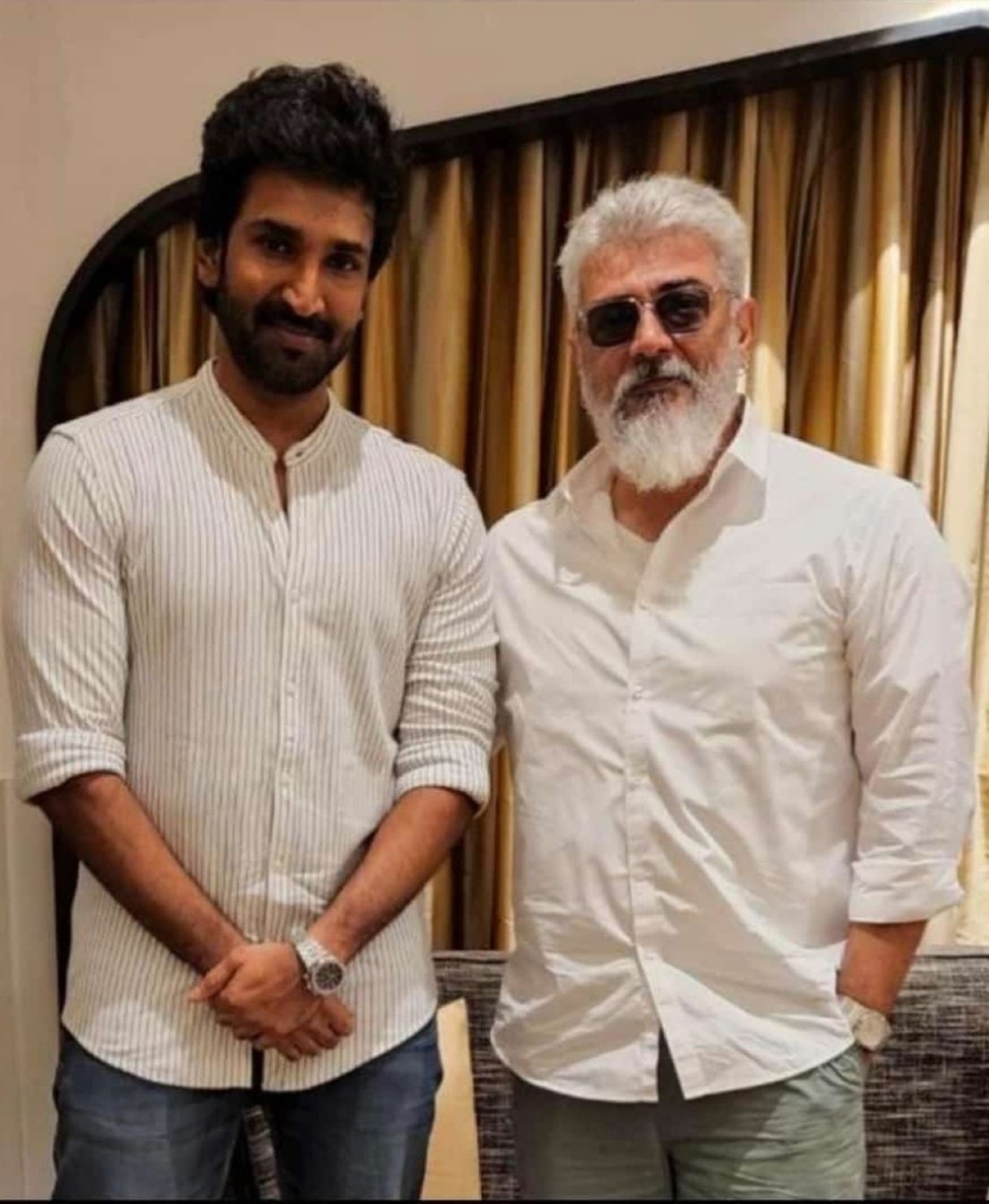 A source says, “The couple is hosting a reception in the evening of May 18, which will be attended by their closest friends in the industry and family. The muhurta is at 11 pm. Pre-wedding ceremonies like sangeet and Mehendi are being hosted at their homes two days prior.” 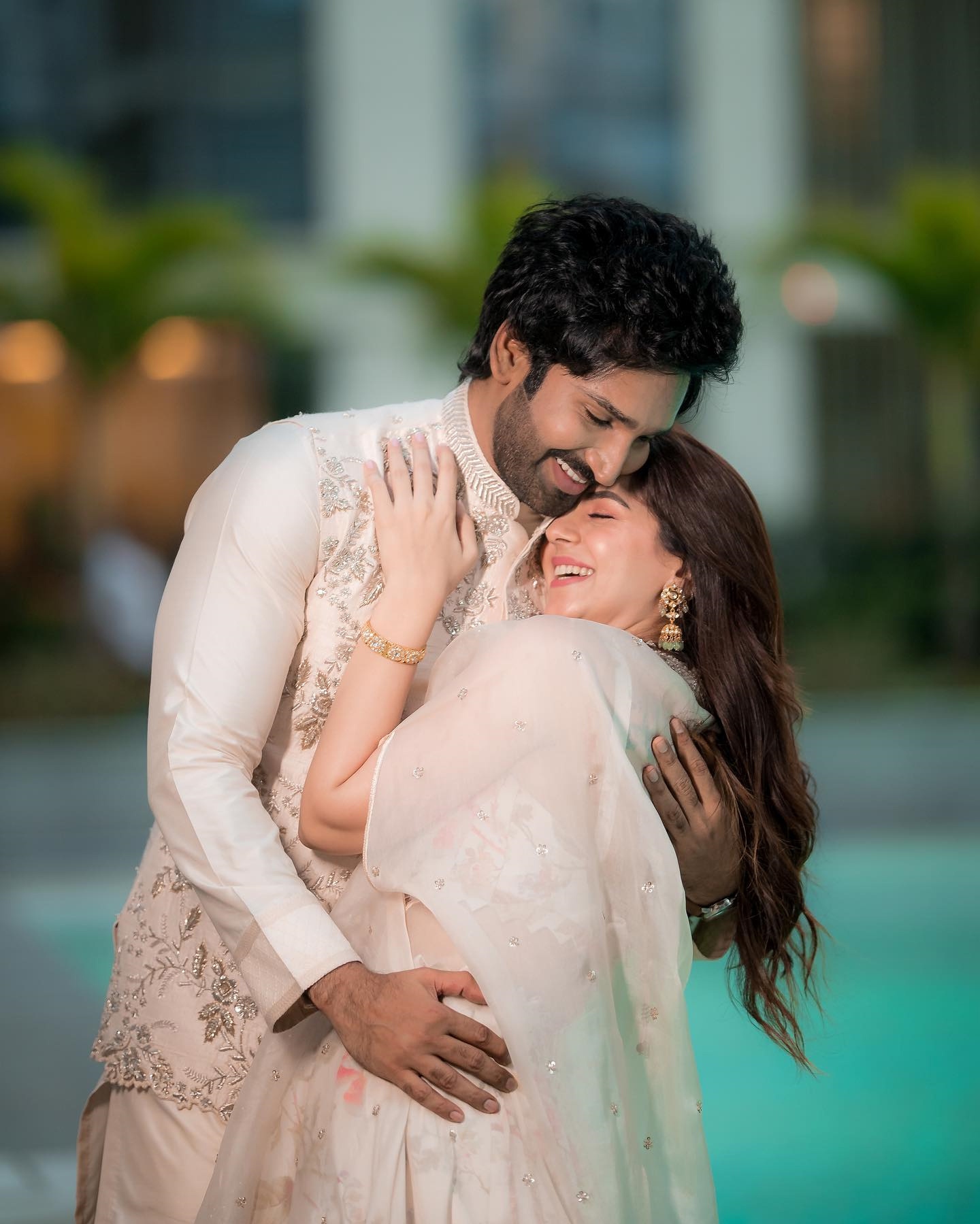 We hear that Aadhi and Nikki were keen to host the wedding in Chennai, even though the former has family in Hyderabad. The source adds, “Aadhi’s father, Ravi Raja, is a renowned director and producer, who has worked with the biggest names in the Telugu industry. And Aadhi has also done several films in the language, so has Nikki. While the couple has invited their colleagues from other south Indian industries, they wanted to have the ceremony in Chennai. Aadhi was born and brought up in the city and has many friends here. Nikki has made Chennai her home as well.” 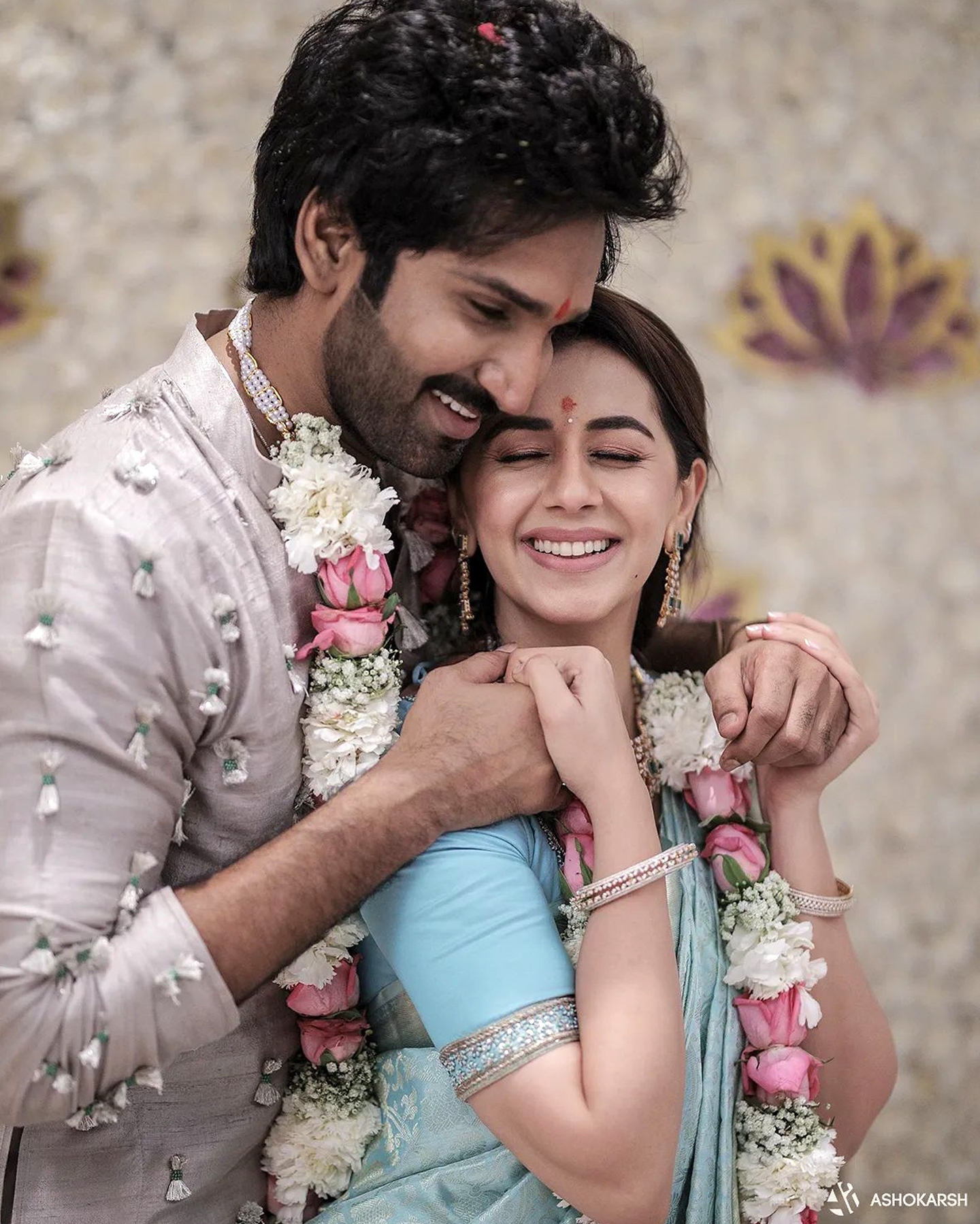 Aadhi and Galrani have been dating each other for a couple of years and the love birds made their relationship official on 24th March. They took to their Instagram accounts to share adorable photos from their engagement event. They wrote in a joint statement, “The best thing to hold onto in life is each other. We found each other a couple of years ago & it’s official now. This day was really special to us.” 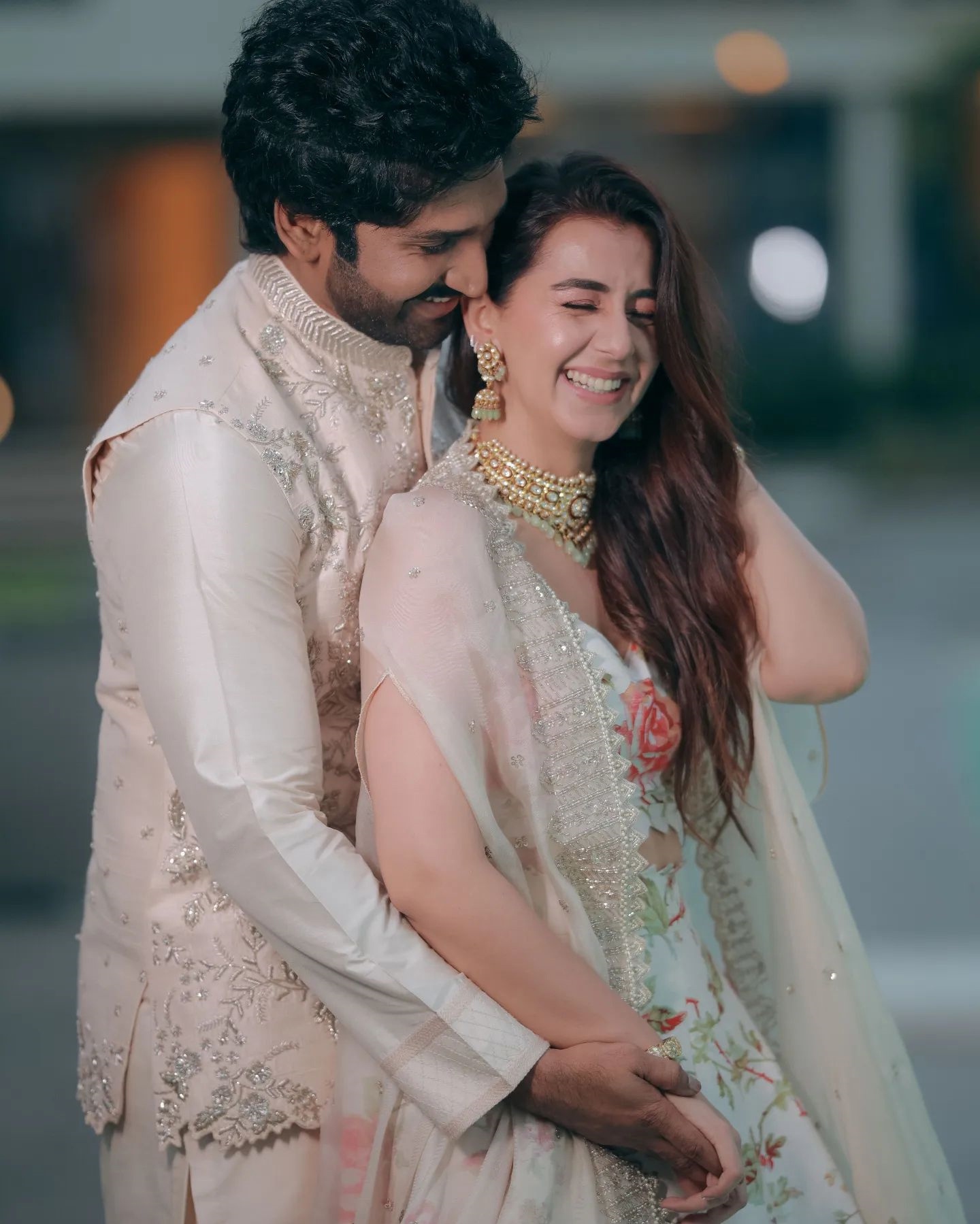 Kangana Ranaut to star in Manikarnika Returns: The Legend Of Didda