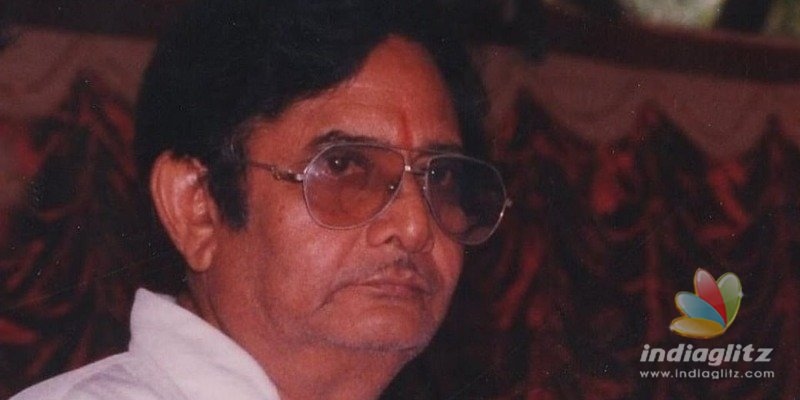 In another huge loss for the film industry, veteran Kannada director Vijay Reddy passed away at Apollo Hospital in Chennai yesterday. Vijay Reddy had been admitted to the hospital due to prolonged illness and yesterday around 6 PM, he passed away due to multiple organ failure.

Expressing his condolences, Kannada superstar Puneeth Rajkumar tweeted “Vijay Reddy, who directed the father’s unforgettable films, Gandhagadudi, Mayura, Naan Nee Naal and Halavara, has passed away. I am fortunate that I have acted in the Bhakta Prahlada film directed by him. May their soul be calm.”